My students love Kahoot, Quizizz, and Quizlet Live, but since introducing them to Gimkit, it’s all they want to play! It’s easy to use, fun for students, and perfect for filling an extra 5-10 minutes at the end of class!

So what is Gimkit? It’s an online group game (created by a high school student!) in which students answer questions individually on their own screen. For each question they get right, they earn a certain amount of money. They start out earning $3 per question. Of course, if they get one wrong, they also lose money! As they start to accumulate some money, they can visit the Shop and buy upgrades such as the ability to earn more money per question or a multiplier to increase their earnings. They can also buy powerups, which are a variety of one-time use purchases that do everything from giving them a second chance on a question to “icing” another player (this freezes the other person’s game for 15 seconds – it is by far my students’ favorite powerup!)

The game itself is very fast-paced, and I have found that question sets that involve quick mental computations, such as integer operations, multiplication facts, or squares and square roots, work the best.

There is definitely a lot of strategy involved in the game, and it is interesting to see which students are really good at the game strategy – it’s not always the students that you would expect! My mantra during games is, “You have to spend money to get money!”

How to Start a Game

You will need to pick out a question set (a “Kit”) to use (more on that later in the post!). Once you have a set picked out, click “Play” and it will take you to the game settings. You can choose Classic (individual) or Team play. On Team play, it randomly groups students into teams and all of their money gets pooled together. I usually use Classic, but Teams make for a nice change of pace everyone now and then!

You can then decide what you want the goal of the game to be. As I mentioned earlier, you can set a time limit (whoever has the most money at the end of the time limit wins), you can make it a race to a certain amount of money (game ends when someone hits that amount), or you can set it so that the game ends when the class as a whole reaches a certain amount of money.

There are some other settings you can play around with. I generally leave them in the default settings. One interesting setting is the “Clapping” setting – this allows the students to click on their screen to clap once the game ends and it keeps track of the number of claps. It’s worth trying out, but I usually turn it off because it’s hard to get the students to stop clapping! There’s also a setting that allows you to turn on “Clean Powerups Only” – this turns off any of the powerups that hurt other players. I like to leave them on as it’s a fun part of the game, but if you find that your students can’t handle it, it’s nice to be able to turn them off!

Once you have everything set up, just click “Continue” and it brings up the page that allows students to enter the game. They input the code and their username. With most games, I require students to use their name or initials in their username, but with Gimkit I let them use any name (as long as it’s appropriate!) because being able to hide who they are is part of the strategy of the game!

Once you start the game, everything runs itself and you can just sit back and watch (or play with them)!

If you’re using one of your own Kits, you get a really comprehensive report at the end of the game!

The Gimkit Basic plan is completely free. You get to create 5 Kits and can only edit each Kit once. You are able to use Kits created by other people, but their search feature is not very user-friendly (more on that in the next section). One nice thing is that you can import question sets from Quizlet to create a Kit! Just make sure you preview it before you create it – I wasted one of my 5 sets because I didn’t preview it first and the questions and answers were backwards, which made it virtually unusable.

How to Find Kits

There is a Search bar at the top of the page where you can search for Kits created by others, but it can be hard to use. If you’re looking for a certain topic, try it out, but it might take a while to find what you’re looking for! There are also a lot of Kits created by other people that aren’t very good, so check it over carefully before you use it! EDIT: With the release of Gimkit 4.0 in September 2019, it is now much easier to search for Kits!

There are lots of other features on Gimkit, including Seasons (which tracks student balances over time) and KitCollab (which allows your students to collaboratively create a Kit), but I haven’t actually tried these yet! I’ll make a new post or an update once I’ve tried them, but the information I’ve given you in this post is all you need to get started! You can click here to sign up for a free account. Give it a try and leave a comment telling me what you think! 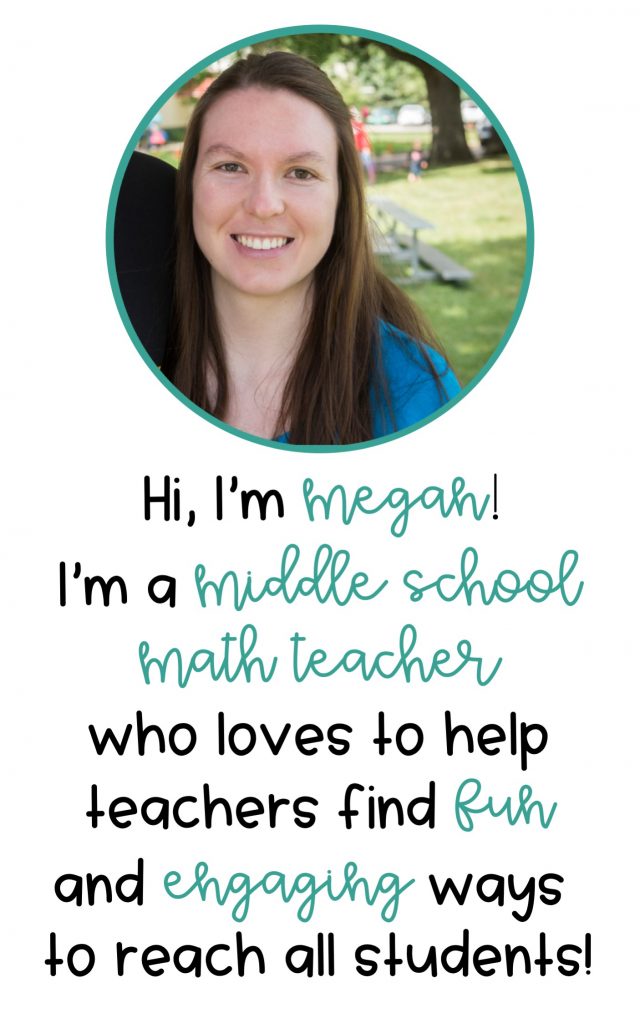 
Error: API requests are being delayed for this account. New posts will not be retrieved.

Math With Meaning is a participant in the Amazon Services LLC Associates Program, an affiliate advertising program designed to provide a means for sites to earn advertising fees by advertising and linking to Amazon.com.